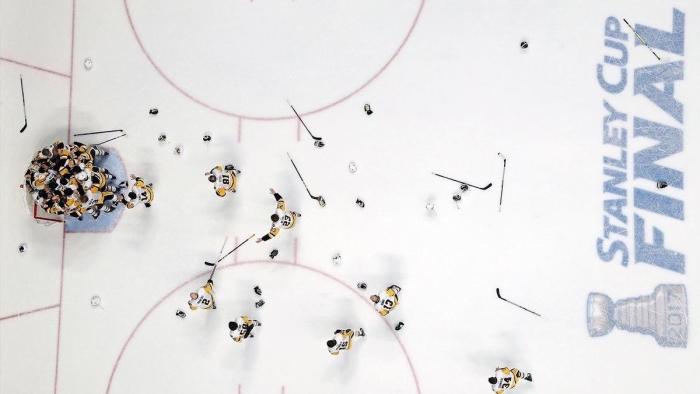 An estimated 650,000 people turned out for yesterday's Stanley Cup Parade in Pittsburgh. pic.twitter.com/KM51TxOPIk

Just got confirmation that the #CWHL WILL be paying their players next season (2017-18).