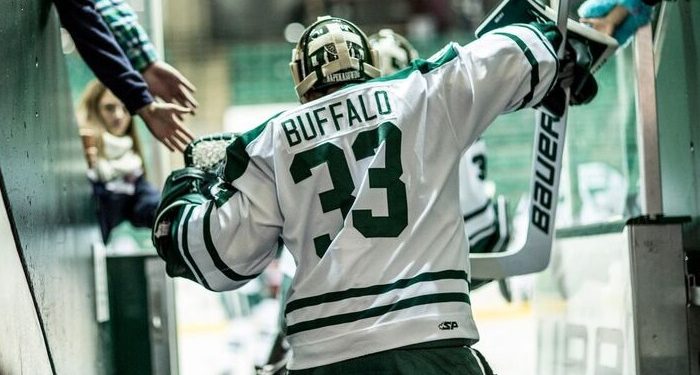 Formerly known as “Weekly Links,” our round-up of important and interesting pieces from the hockey blogosphere and media now appears every 2-4 weeks.

Episode 1 of Changing On The Fly is live. Braden Te Hiwi of @mylakehead gives a brilliant interview on #hockey's role in #ResidentialSchools. Have a listen: https://t.co/PIS7MCQzMP #NHL #Indigenous #Lakehead pic.twitter.com/KJlMjcXuXM

Ouellette belongs in the HHOF and she better get in there ASAP. She averaged 1.75 pts/GP in @TheCWHL and 1.30 pts/GP in Olympic competition. Four Olympic golds, six WWC golds, and six WWC silvers. What an amazing and inspiring career. https://t.co/A5iKTEM7zT