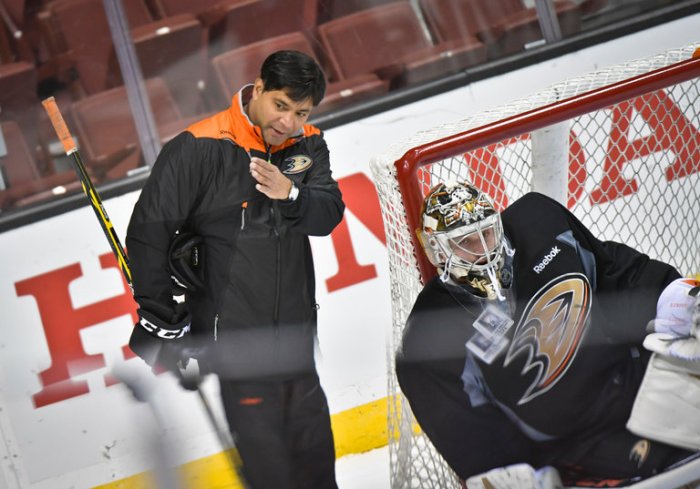 After a one week hiatus, the Weekly Links are back! The Weekly Links post highlights important or interesting writing from the hockey blogosphere and media. Enjoy!