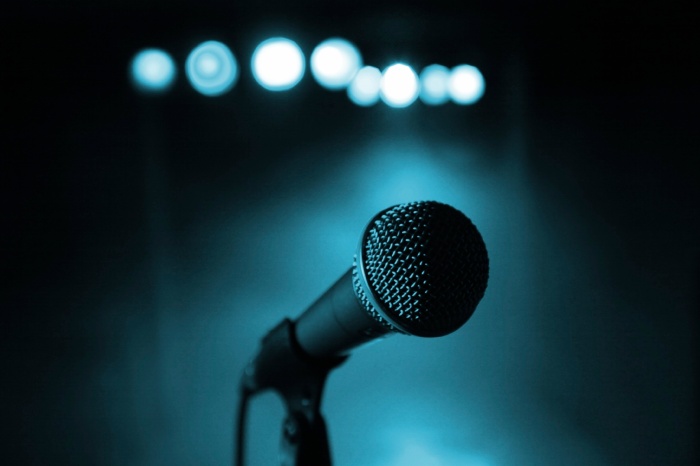 I was supposed to give a three minute presentation about my doctoral research on South Asian experiences in ice hockey at the SSHRC Storytellers contest tomorrow in Toronto, Ontario. Unfortunately, due to extenuating circumstances, I will not be able join the other 24 finalists; however, because I was planning something a little different for my presentation, something that centres the voices of my research participants, I wanted to make sure it gets some exposure.

In order to amplify the voices of my research participants and introduce some of the tensions that emerged from my project, I decided to take excerpts from interview transcripts and amalgamate them into one (hopefully) unified narrative in the form of spoken word poetry.  The following narrative is supposed to give you a sense of the Canada that we don’t talk about, the Canada that you won’t see featured on Sportscentre. So here are some of the words/experiences from South Asian hockey players, parents, and coaches.

I look at myself as Canadian more than anything else. It’s tough though because not everyone looks at you as Canadian.

“Where are you really from?”

“Do you even know anything about hockey?”

“You must mean field hockey right?”

Going to my brother’s first practice with his elbow pads on the outside of his jersey…you chalk up to having foreign parents.

My dad always said, “I always wanted to play hockey but we had no money”. Especially for him, me playing hockey was, “We made it!”

I think being an East Indian player I was an easier target – I was the only Indian.

“What do you mean you didn’t get selected? You’re leading the league in points!” Parents coming up to me when I’m 11 or 12 telling me that’s bullshit.

There’s always that hesitation. Was that a moment of prejudice?

I really hate that term, [brown], because it puts me in a spot where I am alone. You are throwing me in a category that I don’t even belong in. What does that do for my sense of belonging? Where do I belong?

Why don’t you go back and play soccer with your elephants.

I got called butter chicken once.

I’ve totally been called the “N” word before on the ice. Like a lot actually.

When I heard some white kid make a comment about my parents it would hurt so bad. I remember crying a few times. What the fuck is your problem?

I would see my dad fighting in the stands over comments that were made.

Experiences of racism are never really talked about because it’s a deep dark twisted memory and it doesn’t feel very good.

Once other cultures start getting into sports in a big way you watch the changes…there will be more and more racial tension because of jealousy. “How did so and so make it? He’s brown! HE should be a taxi driver.”

If you have the resources to do something for your child and it’s not available, you create your own opportunity. Does it look superficially bad on the surface? Yeah, of course it does but if you think about it – that’s capitalism at its best.

They’re doing their own thing because they feel they’re not given a fair chance.

It’s something I’ve never been asked about. I guess it is something that is hard to do, hard to survive in a sport world where you are on your own. No one ever asked me if I was okay…people just assume…

2 thoughts on “South Asian Experiences in Hockey: “One” Narrative”