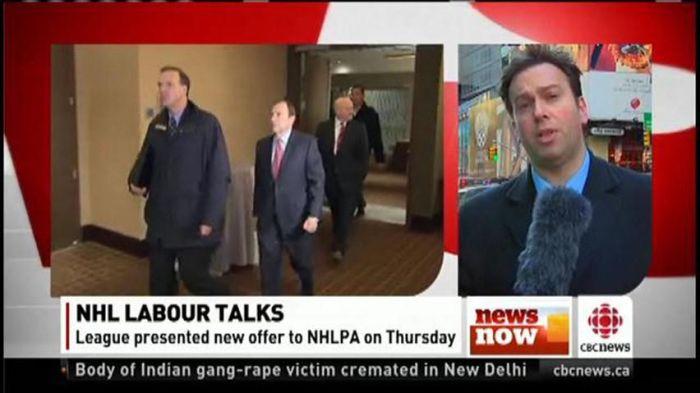 In light of the recent announcement made by representatives from the NFL, NBA, MLB, and NHL to better protect the labour rights of athletes, I wonder how the language we use to talk about athletes as players and teams as families contributes to the inability for athletes to collectively enhance their work conditions. You and I may be “athletes” in the sense that we compete, train, and play a game, but let’s be honest: professional athletes are employees/workers/labourers/independent contractors. It is their job to compete and entertain; yet, we rarely talk about athletes as employees — as cogs in an expansive (and exploitative) labour system. Perhaps this is because it takes some of the lustre off the idea of playing a game that one supposedly loves and would do for free (or as we recreational athletes do – actually pay to play the game we love). The reality is that when we talk about athletes as workers it also changes the entire structure of professional sports. Leagues would no longer be able to get away with some of the workplace practices that we have become accustomed to such as purchasing young men (aka: The Draft), trading players with little concern for their wishes, and passing window-dressing policies as “player safety.” Referring to workers as athletes and the work itself as play does something insidious and enables the erasure of power imbalances and injustices. Make no mistake, it is absolutely a privilege to be able to compete at the highest levels of the game but that privilege does not override your rights as an individual.

So here’s an exercise in the power of language. Leagues deal with human lives as if it is simply business-as-usual so perhaps we should follow their lead and write the sports section like it is the business section. I have selected excerpts from random hockey articles and replaced the logic of “athletes who play” with the idea that they are “employees who work.” I would encourage bloggers and journalists to consider making this language shift if you believe that athletes have rights as labourers because how we frame these discussions matters. This is also a good exercise for teachers and students.

My edits are in bolded red font below. I have chosen to swap out “game” for performance in order to connote: an act of entertainment; something externally imposed (as opposed to “play” which is supposed to be internal to the self); and one’s role in a larger orchestration. And if you’re wondering why I have replaced League or NHL with cartel, check out: Why are American Sports are Organized as Cartels (Forbes).

Hischier (6-foot-1, 178 pounds) is the highest-drafted Switzerland-born employee in  cartel history. Minnesota Wild employee Nino Niederreiter had held that distinction since being hired at No. 5 by the New York Islanders in 2010. Hischier has elite skill and hockey sense combined with competitiveness that allows him to be effective in any work environment. As a new employee in the QMJHL, he was awarded the Michael Bossy Trophy (best prospective employee) and Michel Bergeron Trophy (offensive new employee of the year) this season. Hischier is not on loan to Halifax from SC Bern of National  Cartel A in Switzerland, making him ineligible to work in the American Hockey  Cartel in 2017-18.

Even if you know nothing of Sidney Crosby’s concussion history, seeing him careen head-first into boards [at work] last night was unsettling.

Crosby stayed down for a few moments before slowly getting back to his feet and gingerly returning to work. After watching the replay and seeing Crosby’s head smash into the boards, the questions on everybody`s mind were obvious.

But as we are learning today, those protocols can often be confusing, and on occasion, may be leaving  workers vulnerable.

The protocol states the “identification and removal” of  workers for “acute evaluation for possible concussion” is the  employer’s responsibility.

What happened after Crosby was hit late in the first period is murky. Capitals boss Mike Sullivan initially told reporters doctors didn’t evaluate Crosby for a possible concussion. On Tuesday, Crosby told reporters he was in fact examined by a  workplace doctor during the first intermission and didn’t have to enter in the concussion protocol. 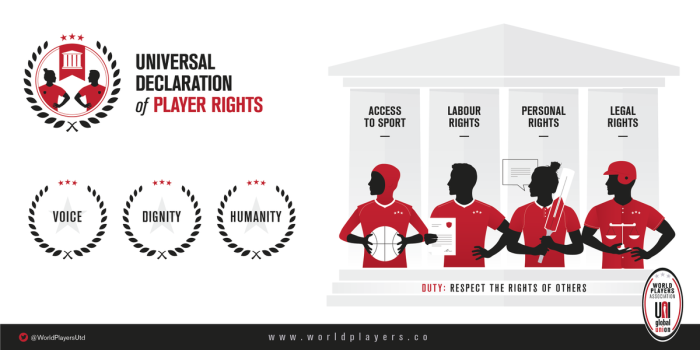 We’re already more than a third of the way through the 2017-18  fiscal year (time flies) and  companies are beginning to really fall out of the playoff race, or pull away within their divisions.

This means that general managers now have a pretty clear idea of how their  company stacks up to the rest of the  cartel, and what their strengths and weaknesses are. As a result, we’re starting to get an idea of who will play the roles of buyers and sellers on this year’s market and, by extension, which  employees may be available to trade.

If big moves are to be made, odds are they’ll come closer to the Feb. 26 trade deadline, or around hiring season, but there is another notable deadline coming up that may spur action. The  cartel’s holiday  employee freeze comes into effect on Dec. 19 and expires Dec. 27, so there are only a few days left for  companies to move workers between the  National Hockey Cartel and American Hockey Cartel, or to make any kind of trade.

Vancouver Canucks employee Derek Dorsett has been forced to retire from the  cartel because of health reasons and risks associated with working, general manager Jim Benning said Thursday.

Dorsett, 30, had cervical spine fusion surgery on Dec. 5, 2016, after  working in 14 games. He was medically cleared to  work this season and had nine points (seven goals, two assists) in 20  performances. However, the latest evaluation of his neck revealed a cervical disk herniation adjacent to and separate from his previous fusion, according to Dr. Robert Watkins.

“I’m devastated by the news,” Dorsett said. “It will take a long time for this to truly sink in. As hard as it was to hear, Dr. Watkins’ diagnosis is definitive. There is no grey area, and it gives me clarity to move forward. I have a healthy young family and a long life of opportunities ahead of me.  This job taught me a lot and it will help me be successful in whatever I choose to do in the future.”

“I still have so many thoughts to share and people to thank for all of their support. What I can say for certain right now is that I left it all at the office. I gave my heart and soul to the  companies I  worked for and never backed down from a challenge, including this one. I am proud of the way I worked. It made me successful and a good co-worker. Most of all I am truly honored and grateful to have lived the  cartel dream.”

One thought on “What if…we always talked about players as employees?”