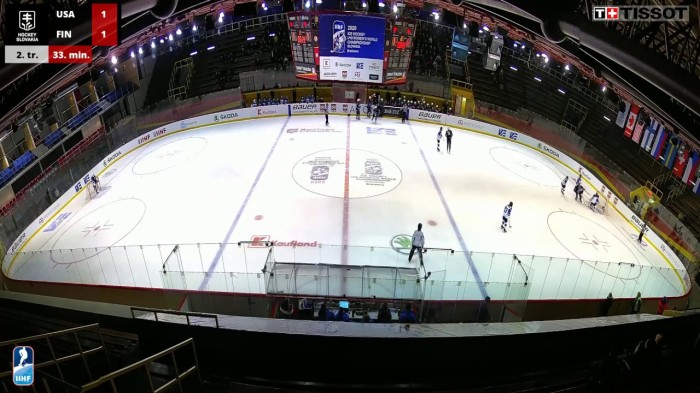 One thought on “Weekly Links: The jarring difference in junior men and women’s championship coverage and more”