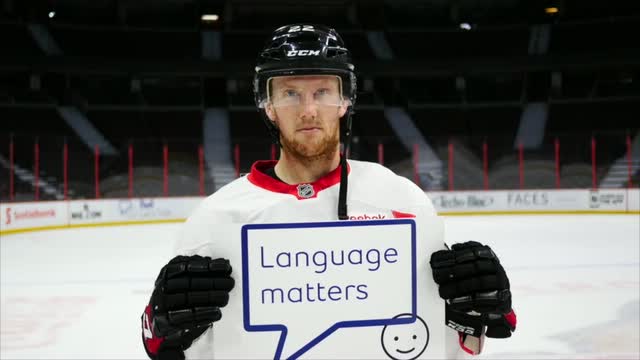 Editor’s Note: Due to the large amount of news and opinion about the NHL’s World Cup 2016 announcement and the league’s 2015 All-Star Game, links on these topics are included in separate sections below.

The NHL has announced that it is reviving the World Cup of Hockey, which was previously held in 1996 and 2004, in 2016. Here is a round-up of major news and opinions about the new tournament:

The NHL held its All-Star Game in Columbus last weekend. Below are some of the reactions to the event: