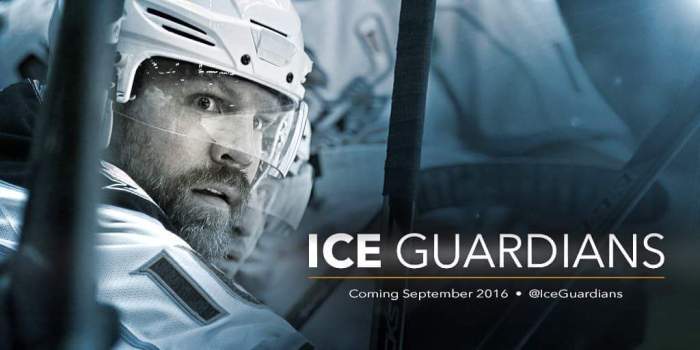 September might just be my favourite month in hockey.  After a long summer break, hockey returns with a new season and this year we have the excitement of the World Cup of Hockey in Toronto; but what I am even more excited about this month is the long-awaited release of the new feature documentary Ice Guardians. See trailer below:

Right from the start, I need to declare an interest here,  as well as being an occasional contributor to Hockey in Society and a Lecturer in Criminology at Birmingham City University, I also appear in Ice Guardians.  This to me is only a good thing, and doesn’t preclude me from providing critical feedback of the film; rather it gives me a unique insight into the work that went into creating this film by Writer and Director Brett Harvey and Producer Adam Scorgie.

Being the good hockey criminologist that I am, Ice Guardians has been on my radar for some years and I am a keen viewer of all hockey related films, even though I don’t always appreciate the simple storylines and narrow focus of many.  As a criminologist, I often watch documentaries relating to all crime types and social issues and was aware of Brett and Adam’s earlier documentaries on the subject of cannabis legislation.  As a team, they have worked on The Union: The Business Behind Getting High (2007) and The Culture High (2014) which have both received critical acclaim and interest from worldwide film festivals.

Despite the large number of contributors to this site with an interest in research on hockey, there is still a relative lack of academic research on the sport and finding funding sources for research of this type can be difficult, which makes my seven years of ethnographic research on the culture and practice of violence in professional hockey quite unusual. Ice Guardians and I connected via twitter (and I definitely need to write another blog on how useful twitter is for academic engagement) and they were really keen to provide an academic insight into fighting in hockey.  This led to me travelling over to Vancouver last year to be filmed for the documentary. 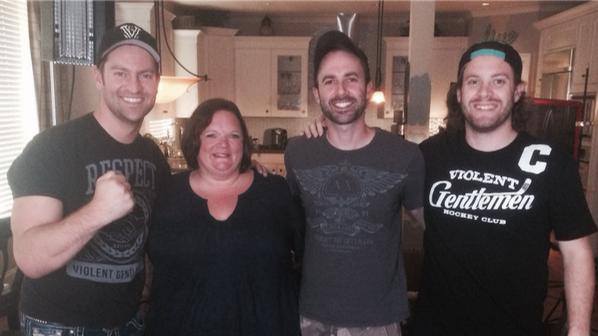 I wanted to write a little about what it was that interested me in this production and why I gave my time to be involved.  Firstly,  being aware of the film-makers’ previous work made me realise the depth to which they investigate the subjects of their films.  I loved The Culture High and have used it as a teaching tool among students, so I was aware of their reputation for making well-researched social commentaries.  Also, as soon as I connected with Brett and Adam I knew that they were looking to present the stories of hockey players from their point of view.  As a qualitative researcher and ethnographer, I am committed to representing research participants accounts and for this to be undertaken in a documentary is a great addition to the field.  I was also aware that the production team were keen to get academic opinion.  As well as myself, Howard Bloom, a human behavioral specialist and Dr. Charles Tator, a world-renowned concussion specialist lend considerable expertise to the film and I was impressed from the start with the depths at which the documentary looks to explore the role of fighting in hockey. 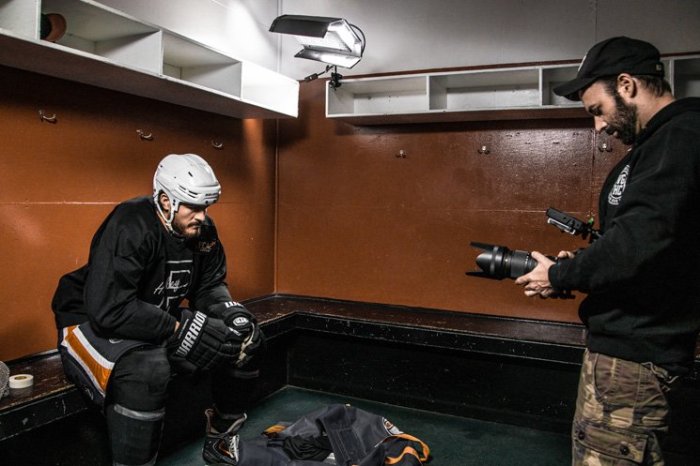 At this point I have yet to talk about what gives real credibility to the film, and that is the keenness of current and former professional hockey players to be involved.  The film features an impressive list of players including Scott Parker, Todd Fedoruk, George Parros, Wendel Clark, Brett Hull, Dave Schultz, Dave Semenko, Brett Gallant, Kevin Westgarth, Brian McGrattan and Luke Gazdic, and also features executive producers former NHL-star Kelly Chase and David Singer from hockeyfights.com.  This impressive cast of NHL players came about through word of mouth in the small world of pro-hockey as players became aware that the film-makers were finally asking the right kind of questions.  It is precisely the strength of these questions that led to my keenness to be involved and further, to start writing a book (forthcoming) on this subject with Writer and Director Brett Harvey. 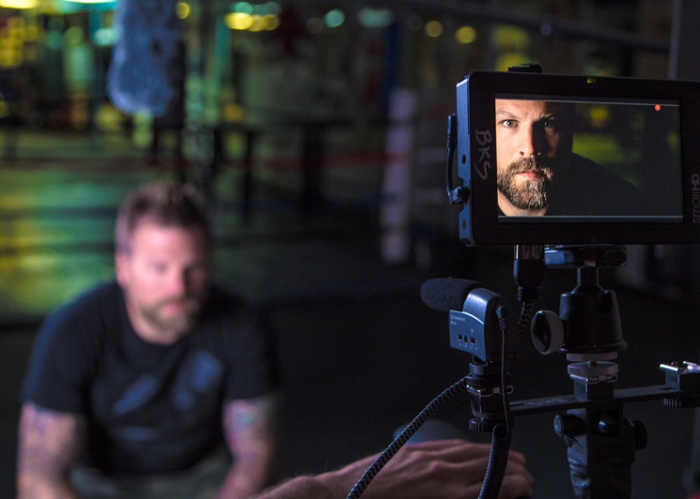 Ice Guardians has its world premiere in Toronto on Monday 12th September, followed by screenings in Kelowna, Edmonton, Calgary and Denver with more dates still to be announced.  The film premieres on Super Channel on 8th October and will also be featured at an impressive array of film festivals this fall, including Raindance in London.  The red-carpet premieres will also include a Q & A with former and current NHL players.  It’s not often that an academic gets to experience something like this so I will look forward to experiencing a film premiere and the opportunity to engage with the press and public when I visit Toronto. 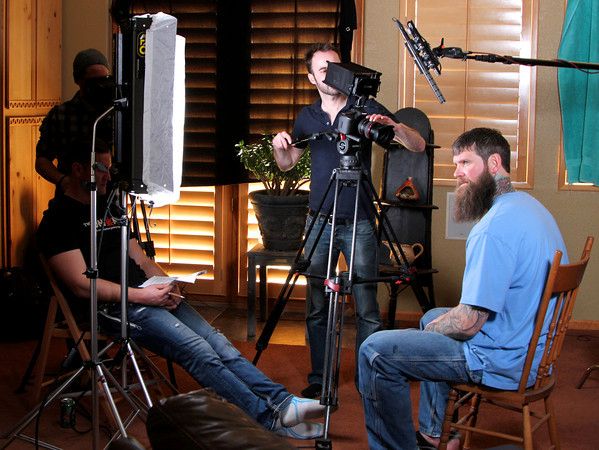 In a world where opinions of hockey fighting tend to be polarised between the pro-fighting and anti-fighting lobbyists, it is refreshing to see a documentary that takes such a balanced view.  Ice Guardians finally asks the right questions and provides a fascinating account of fighting in the sport.

5 thoughts on “Ice Guardians: Finally a hockey documentary that asks the right questions”