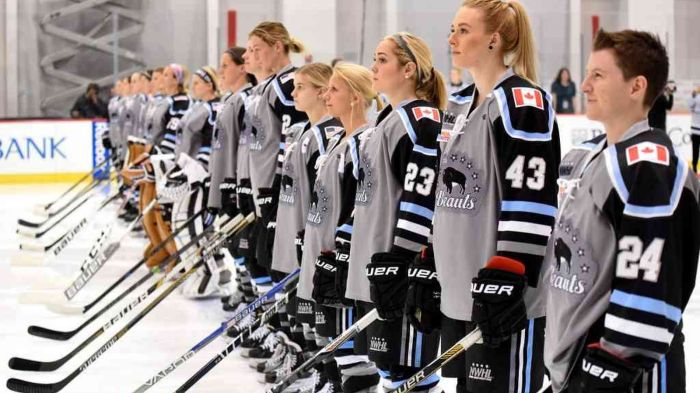 After a holiday hiatus, the Weekly Links are back! The Weekly Links post highlights important or interesting writing from the hockey blogosphere and media. Enjoy!

This is Fatima. She represents the UAE on their women's national team & it's safe to say she has better hands than me! @Capitals @MSE @NHL pic.twitter.com/m4N2IddeRl