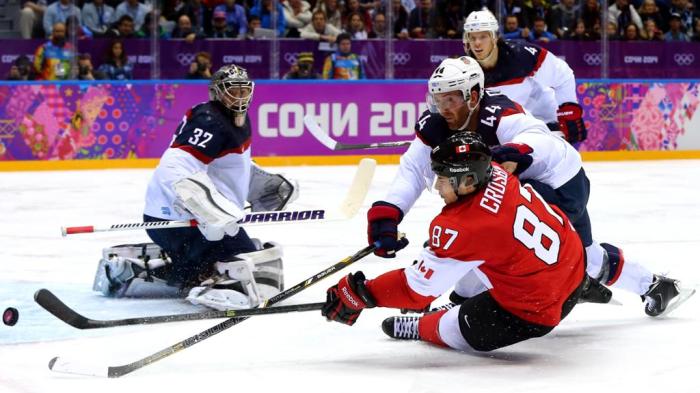 The NHL has released the following statement regarding the 2018 Olympic Winter Games. pic.twitter.com/nqjYtsLHew