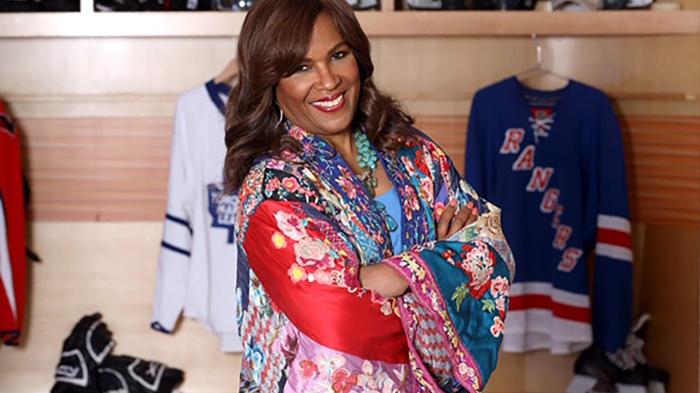 2 thoughts on “Weekly Links: Kim Davis on why diversity is important for the NHL’s future and more”